GIS Software Programming is impacted by various sciences, which are integral to the GIS programming such as geographic, graphic, database, operating research, software engineering, software programming and code enhancement.

By applying those above mentioned sciences and techniques, to the GIS programming activities, we achieved our GIS Software :

Discussion
A) Q. What is a Geographic Information System?

B) The Difference between Raster and Vector Maps

C) The Relation between Vector Spatial Location and Attribute Data Base 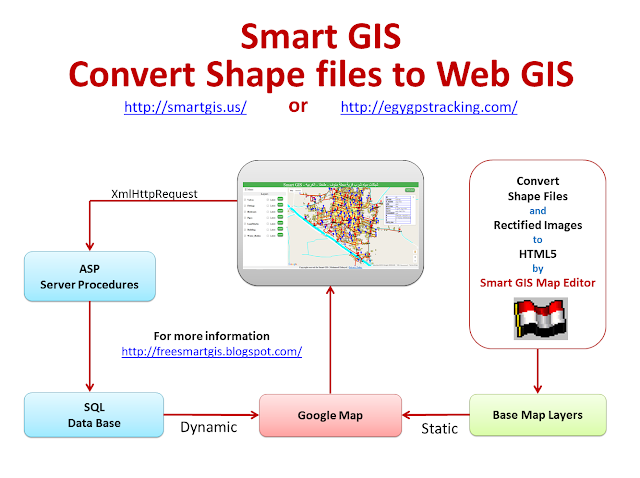 Amaefula Izuchukwu is a professional Surveyor and GIS Experts with wealth of experience in engineering Surveying and Geospatial analysis. He is the author of New Surveying Key Points with Past Questions and Answers for professionals, he is the CEO of Heroizu Technology Services Ltd www.heroizutech.com.ng and The Surveyors World. He is a business developer and manager, an entrepreneur, writer, author and publisher. He is a marketing manager and has help many businesses to find their roots.

Click one of our representatives below to chat on WhatsApp or send us an email to admin@surveyworld.com.ng

Chat With Me Amaefula Izuchukwu